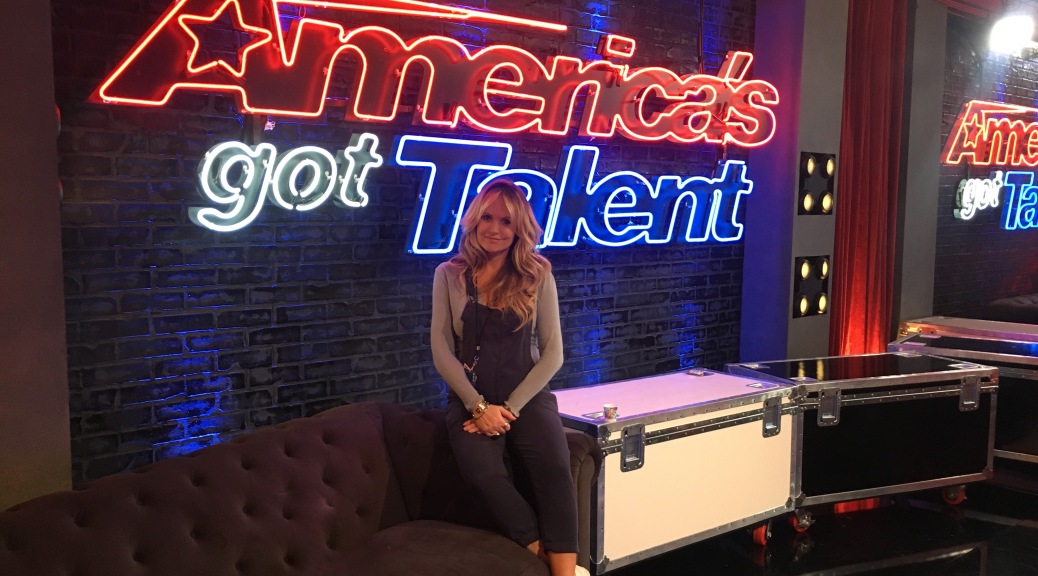 Being a reality producer certainly comes with a lot of preconceptions, but the reality of producing, in my experience, is actually a very warm and rewarding career.

My name is Emma Greenhalgh, and I’ve spent fifteen years producing on reality competition shows for TV. It’s fair to say I’ve produced and directed hundreds of people’s life stories along the way, whether it be with the Got Talent franchise, Dancing with the Stars, and more. It’s been my job to bring people’s personal stories, experiences and emotions to the nations TV screens as part of a carefully crafted TV show. The core of sharing these stories is an on-camera interview, the moment where our subject gets to share a piece of themselves with the show and in turn the nation. It’s an opportunity to open up, to explain the road that lead them to appearing on that show and essentially garner the sympathy or empathy of the viewer at home, and it’s my job to help them do this in the most effective way.

Interviewing for reality TV is something one learns over time. I think the biggest misconception is that contestants are told what to say by a team of producers no one ever gets to see, and whilst yes, we are working hard to bring your favorite shows to your TV screen, we are not telling contestants what to say…we are helping them structure their truth in a concise way to have maximum impact. The key to conducting this kind of interview is to take a story, a personal experience, and present that to an audience in not only the most relatable way possible, but also in a very short amount of time.

The foundation of this kind of interview really is listening. Sounds obvious, right? I have met many producers over the years who have gone in to their interview armed with a list of great questions and a plan of how they want the interview to go, but then forgetting that they have to listen and respond. Sure, ask your first question, make small talk to create a bond and put the person you’re interviewing at ease (they’ll likely be nervous) but from that point on you should be listening and responding. Hear the story you’re being told, enter the world of the person you’re interviewing, imagine how it might feel to have their life, to feel their feelings, to have seen what they’ve seen and feel what they feel. It’s surprising how often even the most hardened of interviewees can be telling you a story but the second you ask them how it feels, it leads them to emotionally connect with the experience again and the regaling of the story changes, now you have the connection and the true feelings.

Ensuring you understand how a person feels is the core of any successful interview and if I could only give one piece of advice that would be it. That said there are a number of ways you can ensure your interview for TV is as thorough and successful as it can be.

So, as you head in to a reality interview think about the following list:

Be reactive and flexible

Engage and be empathetic

Obviously there a so many variables when conducting an interview and no two interviews are the same, but ultimately an interview is a carefully crafted conversation where the interviewer is in control but the person being interviewed is still being given the opportunity to speak freely and honestly.

The best way to get better at TV reality interviews? Work in the field but ALWAYS work in the edit too. This way you can see precisely the mechanics and process of how the interview becomes the one-minute piece on TV. The best producers are those that work in both field and post, no question. Oh, and practice, practice, practice; like with anything, the more you do it, the better you will be.