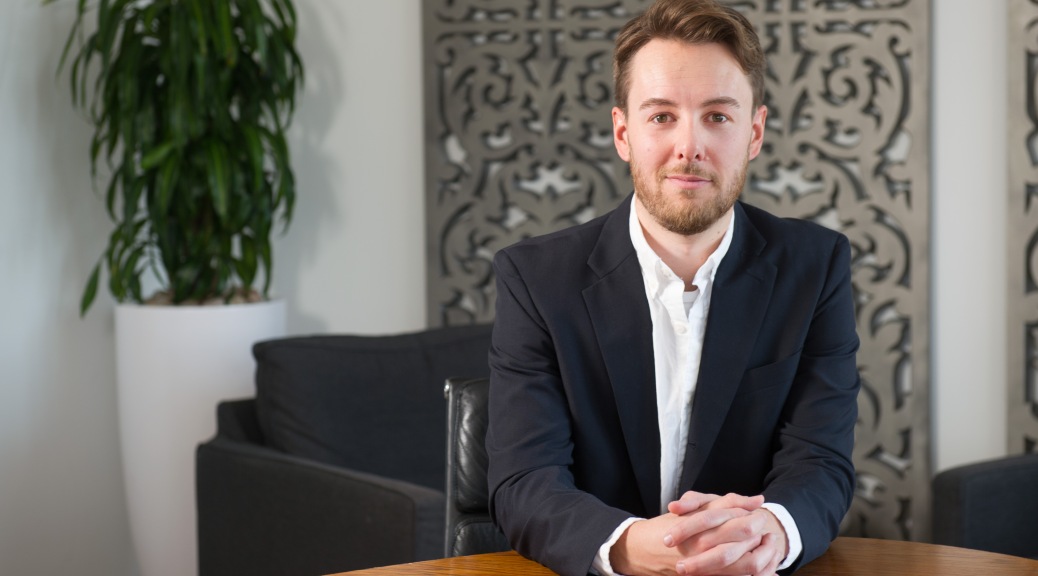 For Dan Cazzola, a career in television was always what intrigued him. He never had a back-up plan, and never needed one. Starting out as a producer, he found his calling, as every day he was doing something different and meeting new people; every day was a learning experience. Overseeing every aspect of a show, from beginning to end, was exciting to this Canadian native, and as a producer, he brought shows to success in both his home country and internationally.

Cazzola has now moved on from producing just one show and is currently the Vice President of International Development for Endemol Shine North America, the world’s largest television production group. Working on the corporate side allows him to lend his talent to a variety of current and upcoming shows. Having previously worked for Shine Group in the United Kingdom, he brings years of experience to his role.

“I worked with Dan over many years at Endemol Shine, and he is one of the hardest working people I have ever met. He continuously strived to make every single project we worked on top-notch, and always managed to succeed. On top of all this, he is an extremely positive force in the workplace, always encouraging everyone to do their best work. He is a leader, and I am happy to also consider him a friend,” said Fotini Paraskakis, Managing Director, Endemol Shine Asia.

One of Cazzola’s largest successes abroad was with his work on The Society Game, a South Korean reality TV series, which he co-created. The format was similar to Big Brother, where contestants are isolated from the outside world, but instead featured two teams competing against each other with the twist that one side had to live as a democracy and the other a dictatorship. It was a social experiment to see which society was more effective and which types of leaders would rise to the top and win the game. The show premiered on TVN in October 2016 as their tenth anniversary special series where it was extremely popular and was picked up for a second season.

When creating the idea for the show, Cazzola tried to think of a format that could take place in Korea but resonate with other countries. While brainstorming, he asked himself, what is something many people associate with Korea? His answer was the North and South divide. This is when inspiration struck to have a reality competition show with one team representing dictatorship and the other democracy to see which was ultimately better.

“My favorite thing about working on this project was that we actually shot it outside Seoul close to the border of North Korea. It was a constant reminder that the show we were filming actually was real life for these two countries. We would see the military helicopters flying over every morning and night and the rugged mountain range that we could see in every aerial shot was the physical barrier between us and the DMZ,” Cazzola described.

TV, as Cazzola says, is a universal language. However, its development greatly varies around the world. The Society Game was Cazzola’s first experience with the Korean market and television production in the country. Not only were there language barriers to overcome, but processes were different than what Cazzola was accustomed to. This provided a pivotal learning experience for Cazzola, who at the time had only worked on television programs in Europe and North America. Cazzola and his team set many strict targets and made sure everyone knew exactly what the plan was. In the end, they developed, filmed, and aired the show all within a mere nine months.

“I loved that I not only got to work on an exciting new reality format idea but that I learned all about Korea and how they make TV there. So much of TV can be inward facing and the best part of my role was that I learned how it all comes together there. I learned new ways of doing things and also saw great creativity from the team there. I had a huge amount of respect for them,” said Cazzola.

The Society Game was a large success for Cazzola, as it was his idea that sparked the hit. Now it is a successful format currently being adapted to sell around the world, and Cazzola’s understanding of various markets are one of his greatest assets when scoping out international formats for American television.