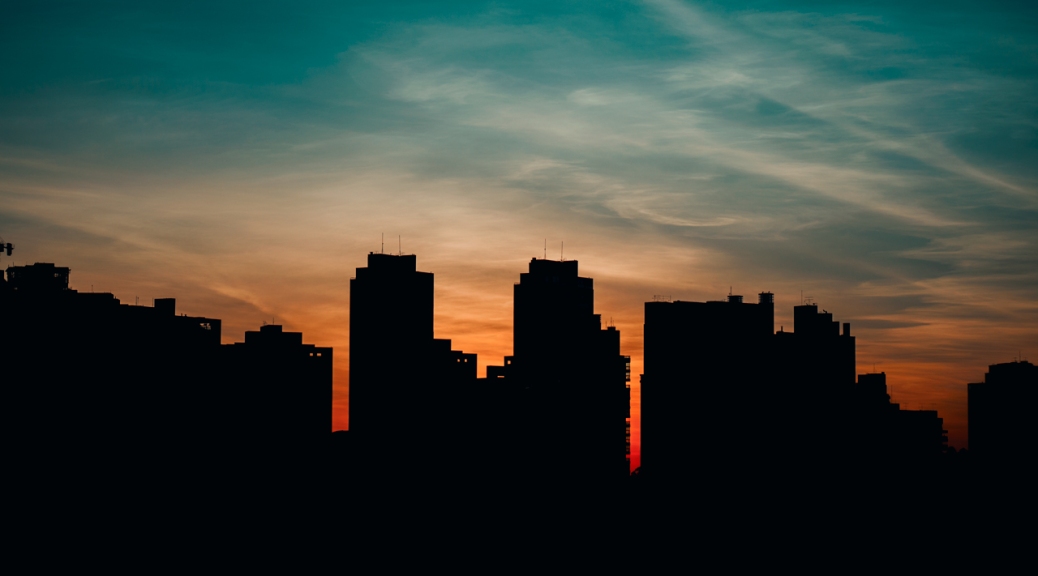 Brazilian Jean Paulo Lasmar is most commonly recognized as a Producer & DP but storyteller is probably the most accurate description of him. Director of Photography or Producer are the most easily labeled tools which he utilizes but that says more about our attempt to place a label on him than it does the actual way in which he creates. Consider the fact that he spent some time in Panama and Indonesia observing the people, their surroundings, their interactions… producing documentaries to tell their stories. From this he moved on to Latin America, the UK, South America, West Sumatra, and eventually the US. In his travels he simultaneously also pursued his love of photography, capturing the visual personalities of the people and places he encountered. Lasmar has spent his life thus far seeking out the less obvious and too often overlooked tales hidden in those not so celebrated. It is his perspective that there are far more interesting stories than the ones that often repackaged and repeated to the audience. While he employs the skills that are tried and true, Jean Paulo’s true talent lies in his ability (a benefit of his love of photography) in recognizing the beauty that is found yet masked by a veneer of the mundane. His film O Condominio (The Condominium, as writer/producer/director) came about as a result of his experience living in Sao Paulo, Brazil. While O Condominio is a film that was conceived and created by Lasmar, he has lent his talents to numerous award-winning films such as: Looking at the Stars (Documentary Winner of a Student Academy Award in 2015), the live action animated Mosquito: The Bite of Passage (2016 Telly Award Winner), Surviving a Funeral (screened at the 2014 Cannes Film Festival), and numerous others. While these films and his work have received copious accolades, Lasmar’s films are recognizable by the introspection of normal people and the unexpected complexity of their lives and situations. 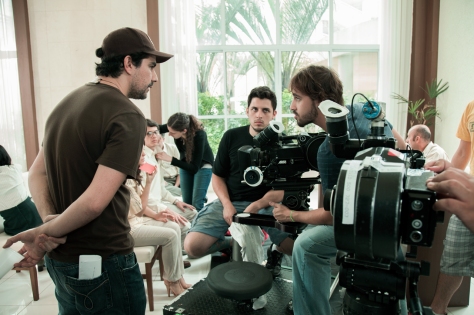 Anyone who has spent some time in communal (esque) living spaces understands the bargain and sense of unease that exists in this lifestyle. Jean Paulo has known little else. He confirms, “The world I was creating in this film is very familiar to me. São Paulo is a vertical metropolis with thousands of resident buildings all over the city. I lived in three apartment complexes before I decided to write the story.” The inspiration to make O Condminio came at a time when he was not only living in an apartment but also when Lasmar was preparing to make another film. He recalls, “I had the rights to write and direct my version of a short story called ‘The Bird’ written by the famous Brazilian writer Regina Drummond. It is a story about euthanasia. It’s a very interesting and heart-wrenching story. Things weren’t falling into place as I had wanted and my wife Silvia took me to lunch, just to get out of the house. She literally dragged me out of the house. We stepped inside the elevator and there was a note on the wall. There was a group meeting happening soon to decide many items related to the building’s welfare and maintenance. Right then and there I saw the story; the characters, conflicts, who would approve, who would not. These group meetings are hell. They are chaotic. People really transform themselves in these situations and some really stand out as great leaders. We came back from lunch and I wrote twelve pages. I had been looking for some grand statement for a film and there was a great idea being served up to me.”

O Condominio is a satire about living together. The plot centers around the intense routine of a family man who becomes the building manager of a problematic apartment complex. Estevan (the protagonist)’s job is to take care of the building but he is also a family man. He needs to provide for his family. There more involved he becomes with the problems of the apartment complex, the less time he spends with his wife and kids. These opposing forces drive his internal conflict. Nestor, one of the problematic residents, wants to bring him down. The story becomes political; there’s a dispute for power. It’s a metaphor of a city, a state, and/or a country. There is the side which controls the system and there is the opposite side. Estevan ultimately has to make the decision of whether he should take care of his family or sacrifice his role as a family man for the sake of the others. He chooses his family but the power wheel is cyclical and will never end. It is a constant in human behavior. There is sarcasm in the aftermath of the events. Estevan becomes the opposition and he won’t be silenced. This conflict is analogous to our interaction with others as well as our own internal conflict. It’s a factor that Lasmar contends with in his multiple roles behind the camera. Writer/director Suzana Amaral relates to this as well. Amaral has been recognized for her films at the Berlin International Film Festival, the Havana Film Festival, The Moscow International Film Festival, the Cartagena Film Festival, and countless others. About Jean Paulo’s work, she comments, “Jean Paulo is a superb filmmaker whose capabilities behind the scenes are only rivaled by the glowing reception his work frequently receives. Jean Paulo has consistently earned widespread admiration and respect for his work. His accomplishments are evidence of the vast range of his work, as his talents span medium and mode.” One of the greatest difficulties with someone as talented as Lasmar is delegating when circumstances require. However, this is what enables the process of film production and allows for opportunities in the community. It also results in achievements such as O Condominio’s Official Selection at the 2012 Mostra Brasil Brasilianische Filmschau, in Munich, Germany. Jean Paulo concedes, “With my previous directing experience in O Outro Jorge, I felt like I paid too much attention to the frame, the composition, the light, and the camera movements. I should have focused more on the story and directing the actors. In O Condominio, as a writer/director and producer, I choose to do just that; focusing on the story and directing actors. I really prepared myself to do it. I studied directing actors with Fatima Toledo, one of the most talented actor’s coaches in Brazil. I also worked with Suzana Amaral. She is a great author and director who really knows how to direct her actors. I knew I had to trust my DP; to let him do his work. I tell you, it’s very difficult to do that when you are a cinematographer. Gabriel Morais is a fantastic cinematographer. He is young and very talented. He understood quickly what I wanted, and I finally let go and focused on my tasks. I also stepped down from editing, which is something that I usually do in my films. I wanted to collaborate and I wanted my crew to feel that their work was in this film. I also believed there can be a middle ground in terms of getting involved in the work of the other departments, after all the director is the maestro and it’s his vision. I just wanted to focus on the story and the performances. Nowadays, I work a lot closer with my collaborators, that’s how it should be.”

This is the lesson of both the film O Condominio and the filmmaker; learn how to work together for the good of all and, if possible, nurture the talents of others. When people are invested, whether in their personal life or their professional one, it is difficult to accept that things can never be done in the exact manner you would pursue…but the sense of achieving success together will likely be the most beneficial to all. Art imitates life and life can be enriched by art. This symbiotic relationship exists because of artists like Jean Paulo Lasmar; those who create and allow others to be a part of the successful results.