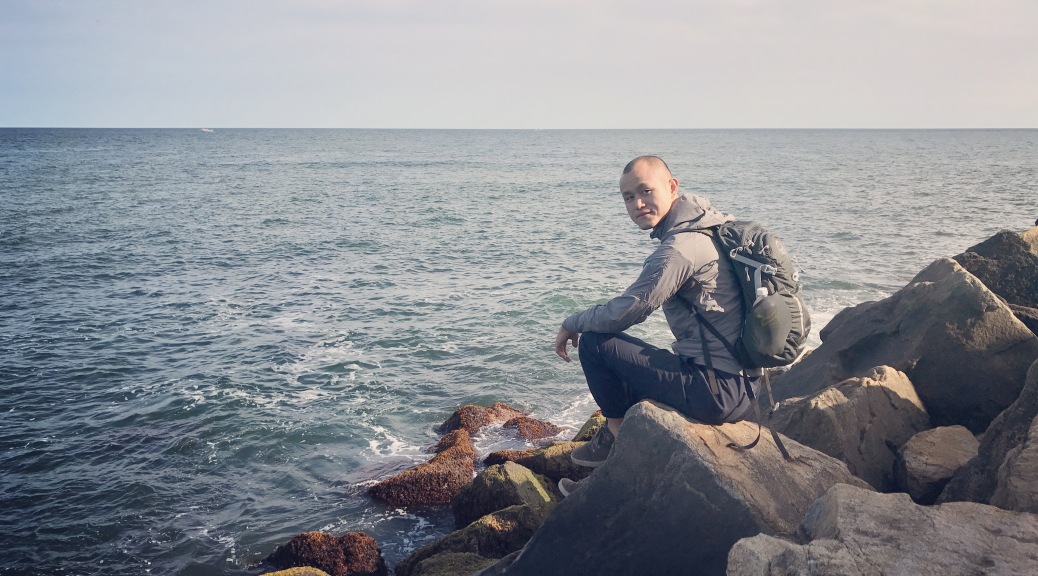 Avatar, Star Wars, The Lord of the Rings. It isn’t difficult for cinephiles to think of how visual effects broadened their minds, transforming their favorite films and making the impossible, possible. In modern entertainment, it is an essential part of the filmmaking process, often in the most unobvious ways, cleaning up blemishes that makeup cannot, or adding a pivotal piece into the background.

“VFX visualizes the idea and surreal environment the writer has in mind. It enables so many possibilities, empowering the film production. VFX is the most direct way to translate the idea to the viewers. It is just stunning, period,” said Aaron Wei, Senior Compositor.

Wei is celebrated in both his home country of China and the United States for his work in Visual Effects. Using his skills to help make projects like The Americans, Unbreakable Kimmy Schmidt, Shades of Blue, and Gypsy the successes they have become, millions around the world have seen Wei’s work, and often didn’t even know it. He strives to make his work unidentifiable and natural, knowing that it will help audiences feel fully immersed in the story.

“Aaron is a passionate and talented artist. His enthusiasm and perseverance was evident in his approach to each project,” said Eran Dinur, Visual Effects Supervisor.

In addition to movies and TV shows, Wei enjoys using his skills on commercials. Companies like Toyota and Smart Car have benefitted from his artistic knowledge, and he loves being able to see his work on a YouTube ad or national television screens, which is just what working on commercials offers on a regular basis.

In China, Wei has worked with industry leading companies, like Canon. In 2013, he worked on the camera company’s commercial. He knew that for such a popular company, he had to ensure every shot was perfect so not to damage their reputation and to draw consumers to the product.

“We needed to composite a Canon camera bag on the model’s shoulder. The work was done by another artist, but I found the shadow casted by the bag put on her was not convincing. Then I took over, looked very closely at the real shadow on her clothes and creatively painted the shadow for the bag. Because I was trained as a painter for a long time, this task was not very difficult for me, but could be very challenging for others,” said Wei.

Wei also worked on a unique project titled The Soul of Dance to promote the work of the Tang Hui Studio Department back in China. It was creative work for building the company’s image, like an experimental lab.

“It’s like there’s no limit of what we can do. No clients’ requirement and no official deadline, it’s like a dream position. This project was one of many I have done in the studio,” said Wei.

Rather than using video editing software, Wei worked in Photoshop, using filters to create each key frame for the video, and then did the final assembling in After Effects. This approach was unconventional, but it worked. Even years later HuiTu image showcases this video as their iconic work in the company’s history.

Undoubtedly, Wei has had an extraordinary career, with many exciting projects lined up. For those looking to follow in his footsteps, he offers the following advice:

“Make sure you understand what the career you are heading into entails. I have seen people complaining about the job, saying things like ‘I don’t want to face the computer all day long in a dark room.’ Yes, that’s exactly what your life will end up being, so make sure you are okay with that. Understand your passion and personality. Before you pick up this job, do some research on the different departments in this industry. There are CG artists, producers, compositors, technical directors, creative directors, and so many more. You may excel better in one concentration than another,” he advised. “But most importantly, love what you do, and try harder. You may be asked to execute an idea that you do not necessarily agree with, and you may strongly believe your idea is better, but you have to give the higher-level executive what they want. You can certainly bring your idea up, but in the end, you are doing whatever your clients ask for, and they are always right.”