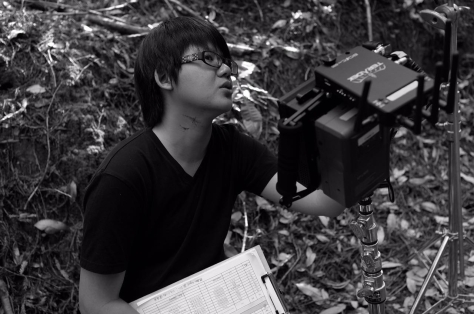 Chemistry; it’s vital to great filmmaking. Yes, this relates to the actors visible on the screen but even more so to the talent interacting behind the scenes. Director Yuhang Chen, Editor Yu-Ying Chuang, and Writer Otoniel Walker combined their talent for one of the most suspenseful and unique thrillers of the year in No Deer for Dinner. There’s more than one perspective on morality by the different characters in this film and it’s presented in a highly entertaining fashion because of the work of this trio. Chuang confirms that her initial discussions with the director about the story excited and convinced her to take on the editing responsibility. Her editing work has a pronounced and beneficial mark on this film which was the winner of Best Horror Short and Best Thriller Short at the Independent Shorts Awards this year. The twists and turns of the story become more understandable when viewed through his explanations of the process which sculpted it.

In a mountainous Nevada town, many people have gone missing without a trace. For the past thirty-six years, a single individual has vanished each year without any belongings left behind. When a young couple enters the town after robbing a bank, they take refuge in the home of an elderly couple by taking the residents captive. In a plot that keeps viewers guessing who is the greater threat, it becomes uncertain who is the captive and who is the captor. No Deer for Dinner is the sort of film which instills the idea that the most dangerous and lethal situations are the ones just slightly out of sight. The young felonious couple comes to the realization that hunters disappear in this Nevada town for a frightening reason.

“You might need to use editing to support me.” This was the phrase that director Yuhang Chen greeted Yu-Ying with when proposing she edit the film. His frustration was a result of conditions during the filming. Several scenes had been deleted leaving holes in the story. Chuang informs, “When I got the footage, I was surprised because it was not the same as the original script. We discussed how to solve the problem and how to create suspense from the footage we had. There was certainly some difficulty to this approach but it wasn’t impossible.”

Yu-Ying concentrated on spotlighting key scenes to make the tone more prominent. The fast pace of a frantic hunter being chased in the first scene is exponentially more panicked by the quick-cut editing. When the elderly couple are eating dinner and engaging in an unusual conversation, Chuang lets the scenes linger to an almost uncomfortable extent which maximizes the awkwardness. Describing the end of the film, Yu-Ying explains, “The penultimate scene ended in Roger killing the police and taking the gun out to shoot the female robbers. At the beginning of the last scene, I wanted to have a little suspense about what kind of a person Roger is. The first picture I used is Roger is preparing food and when the camera slowly slides back, the woman is tied on the chair and the policeman’s body is on the table. I wanted to make the audience think that it was a normal day. It’s this shocking realization that Roger hunts the hunters to eat their organs and meat.” 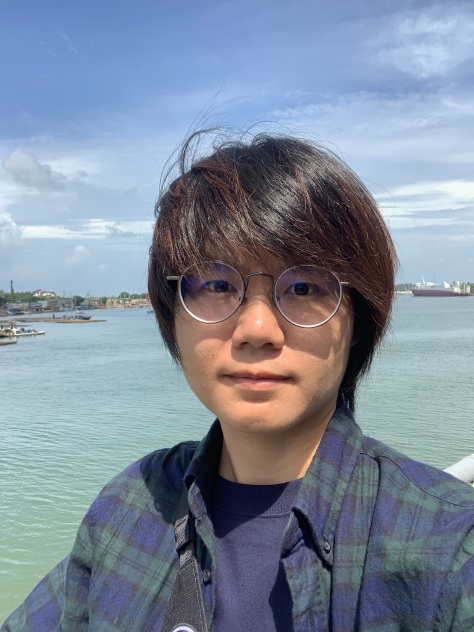 While editors are referred to as filmmakers often equal to the director, in many cases they are dubbed “problem solvers.” No Deer for Dinner has a disturbing and chilling feeling most prominently because there seems to be a realistic path to this situation actually occurring. For this film, Yu-Ying Chuang has drawn and highlighted this line with great effect and success, to the benefit of the film and audiences.