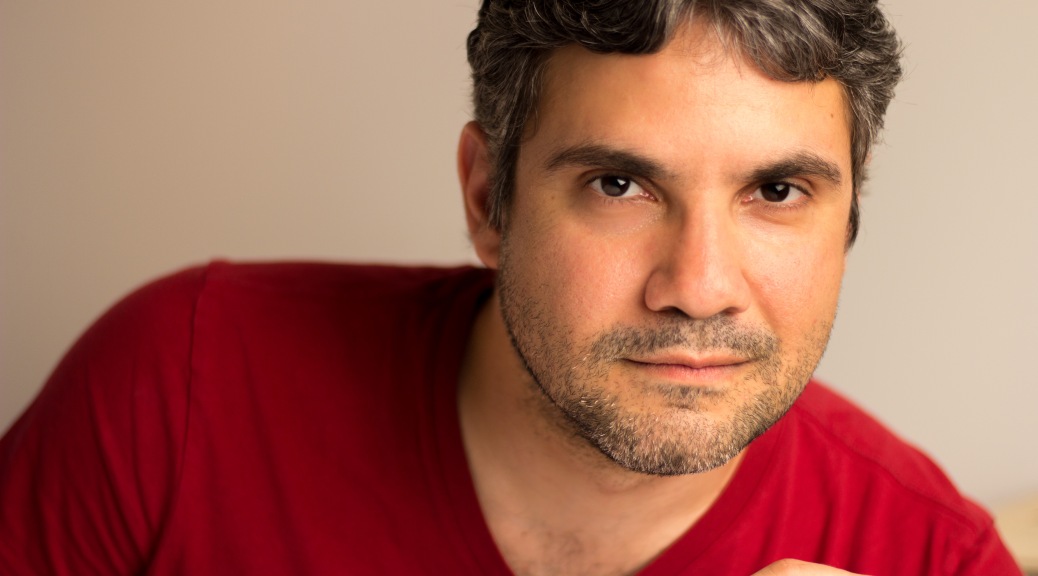 Honesty is one of the scariest things in our lives. At the same time, there can be no growth without it. One cannot move forward until acceptance of reality has occurred. This is both the core of the story of the film Asia A as well as the reason that director Andrew Reid worked with screenwriter Roberto Saieh on the project. Saieh has a talent for delivering a realistic perspective rather than the typical sanguine escapism which much of the industry is known for. While there is a time and place for both, the blunt actuality of Asia A (the title is derived from the American Spinal Injury Association classification of “A” for a person with no motor or sensory function preserved in the sacral segments S4-S5) causes it to stand out. Reid shares a strong connection to the storyline of the main character Marquise which made the film very personal for him. This makes it even more impressive that the director credits Roberto with flipping the story upside down in their initial meeting, a sure sign to him that this was the perfect screenwriter to help him create the intensity and realism that he demanded.

Asia A is the story of Marquise (played by London Brown of HBO’s “Ballers”), an athlete who has recently suffered a spinal cord injury which has changed his life dramatically. Without knowing whether this will be a lifelong change or a temporary one, Marquise is forced to deal with the uncertainty of his future and what he thinks it will look like. While the core of the idea may not be completely unique, the way in which the story is told is not the norm. This is not a film about events but rather about the characters and how their relationships are affected. The main character’s interaction with his (recent ex) girlfriend [Camilla] and his older hospital roommate [Noah, played by Emmy winner Pruitt Taylor Vince] present him with the choices of letting the actions of others determine his future or doing so for himself, during a very vulnerable and painful part of his life. Reid explains why he pursued Saieh to write the script stating, “Roberto’s creativity is what makes him unique from other writers. His goal is to create truly authentic stories that resonate with audiences. Storytelling is art, entertainment, and emotion all wrapped into one package and Roberto is a true storyteller. What ensures his success is his creativity and work ethic, which are unparalleled. Talent will get you into the room but it’s hard work that keeps you there.” 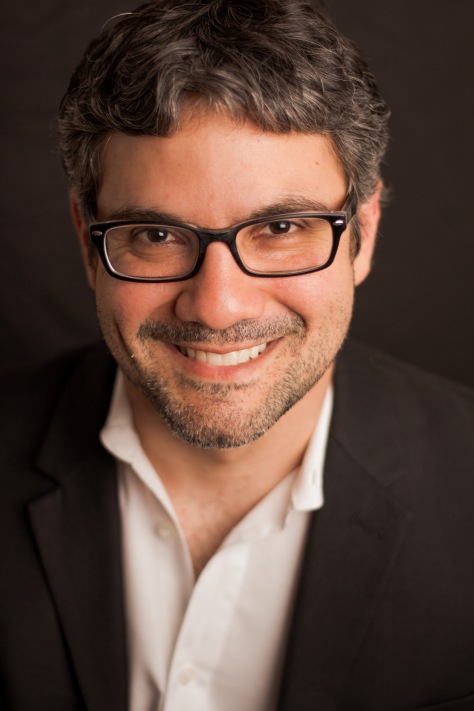 An extremely benevolent impact of Roberto’s work in the eyes of the film’s director is that he flipped many of the key relationships in the film and by doing so changed the emotional kaleidoscope of it. A few expertly made adjustments completely transformed the way that the audience and even Reid was witnessing the characters and events. While most writers would fixate on what happened to Marquise, this writer focused on his response to them and those around him. Saieh came to this perspective by an unexpected association as he tells, “It occurred to me that Marquise, the main character, had to grieve the life he once had in order to accept the one before him. Using that as a starting point, I loosely modeled his journey based on the five stages of grief: Denial, Anger, Bargaining, Depression, & Acceptance; taking each as inspiration. It’s impossible for me to know what it feels like to be an Asia A patient but I have experienced different kinds of loss in my life. It is that sympathetic emotion that I overlaid onto the story and used to shape Marquise’s journey. I firmly believe that no matter what you’re writing about, as long as the emotional honesty is intact it will ring true.”

Although the injury happened directly to Marquise, the experience affects all of those around him and particularly those closest to him. In the original script, Noah is the hospital roommate of Marquise and becomes a protector to him. Wanting to present something with an inverse correlation to the norm, Roberto wrote Noah as crass and irreverent with an almost forced cheerfulness. Noah’s deceased wife pitied him and he used this as a crutch to combat the depression and anger of his situation. A diabetic, Noah is eating himself towards death and has already endured two leg amputations. Rather than a wise mentor, Noah becomes a textbook example of who Marquise does not want to become. Saieh describes, “To me, characterizing Noah this way seemed like a truer version of how people are lacking self-awareness and are self-victimizing while at the same time offering a harder-hitting narrative. I didn’t want to shy away from exploring the darker side of the themes. This isn’t the story of someone who successfully went through a similar experience and is now mentoring someone else through it. It’s the story of someone [Noah] who couldn’t do what life is asking of Marquise now.”

Further driving this point and doing so painfully for the film’s protagonist is the fact that his ex-girlfriend Camilla pursues what she believes to be the right thing in reuniting with Marquise. While the comfort of her support could be a band aid, Marquise is constantly confronted with the choices Noah has made and whether or not to face his difficulties alone but with honesty. 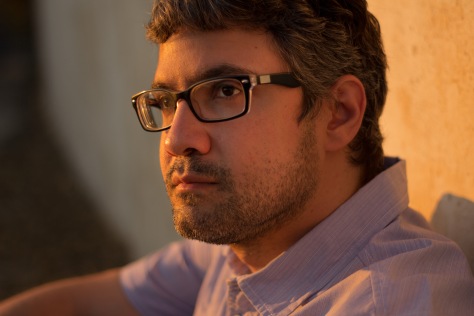 Roberto began his writing career with Indie Dramas and desires to take this indie sensibility and attention to “character” that defined this early work to summer blockbusters and genre films. His fascination with romantic dramas comes from his belief that some of the worst wounds you can receive can be self-inflicted, which can seem even worse when they’re the right choice. This is perfectly stated in Asia A when Marquise rebukes Camilla’s offer in a self-aware understanding that her feelings resemble pity more than love. It’s a concept Roberto feels presents itself often in our lives. He remarks, “It’s a matter of digging into personal experience and those situations where you know a relationship is over but you also know it’s going to be up to you to end it because the other person, for whatever reason, isn’t willing to step up. Having the strength to self-inflict a necessary wound because it’s the only way to save yourself seems to be a recurring theme in some of my work; letting someone go, someone that you love to death, because they’re not right for you or because you know they will be your downfall. It wasn’t that much different writing Marquise in this situation, regardless of his status as a spinal cord injury patient.”