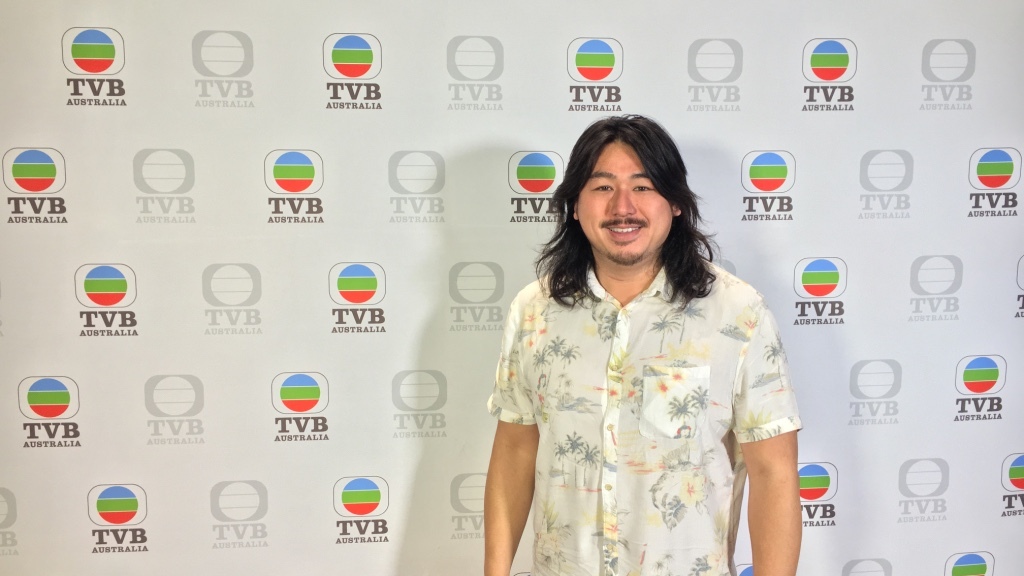 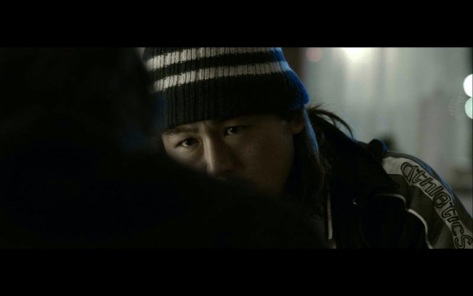 Kidnapping is a dangerous situation. It is the subject of the film Three Sixty. While the action displayed on film is tense and dark, Eddie Tang gives a glimpse of levity that has endeared him to the audience and created a stand out role. The brilliance of Three Sixty is not in the originality of its plot (though it does possess a couple of major twists) but rather in the execution and performance of the actors. Every character in Three Sixty is tense and frightening in their own way (even the kidnapping victim “Cheryl”, played very convincingly by Ella Bowman) with the sole exception of Tang. In a small ensemble, the audience is afforded the chance to bond with each character to a greater extent. In Three Sixty, Zac is oddly the character which is most easily relatable. Eddie Tang is an Australian actor with a diverse career in film (Three Sixty, Happy Feet 2, Superman Returns), TV (East West 101), and commercial work (major campaigns by Volkswagen, KFC, and others); his performance as Zac is a perfect example of the talent and on screen charisma that have made him a sought after actor in so many productions. Three Sixty is benefiting from some of that attention as it is set to become a feature film in Hollywood with actors such as Ray Liotta attached to it. Tang is interested in following suit with the film and pursuing the opportunities that Hollywood’s film industry offers.

Three Sixty is an Australian thriller that depicts the story of a kidnapping gone wrong, in multiple ways. It’s the tale of two hapless youths, Zac and Roc, eager to make a quick buck by accepting a job from a nightclub owner to kidnap the girlfriend of a famous footballer. What could possibly go wrong? Nothing? Not if your Roc and greedy for more money. It’s a classic sting, almost a cliché. Get the merchandise, hide and stash it, and raise the price; except that the merchandise isn’t playing ball. No one is playing the game as it was supposed to be played. Nothing in Zac and Roc’s scheme goes according to plan. Just when things seem to get sorted, everything does another three sixty. From the moment when Zac and Roc rip the tape off of Cheryl’s mouth, the duo realizes that they may have kidnapped the wrong girl as evidenced by her American accent rather than the expected Australian one. The chemistry between these three characters (and thus cast members) is undeniable on screen. It is equally as attention commanding as any episode of the Sopranos. This positive interplay was palpable between Tang and Eamon Farren [Roc] during their mutual audition. Faith Martin, one of Australia’s leading casting directors, asked Eddie to audition for Zac based on her experience and intuition about the role. Tang comments, “Eamon and I had an instant connection. Off-set we were best buddies just like our characters were on set. The banter between us was great. There were jokes between us and the sound guys, which led to jumping on the airwaves on the crew radio and causing mischief. It was a fun set to be on. I felt like we were up to George Clooney and Brad Pitt-esque type shenanigans. Sometimes you have to design that kind of vibe on set but it happened completely naturally on Three Sixty. The producer came up to us at dinner on the first night of filming. He said there was magic dust in the air about this film. He was excited by the onscreen chemistry between Eamon and I as actors and how both our characters bounced off each other.”

While Roc is the darker and menacing of the two, Zac is the one who is more meticulous, cautious, and considerate of both the Cheryl and the felonious plan. Zac analyzes the situation and makes sure nothing goes wrong. The dark heart of Three Sixty is the kidnapping and its ambassador is Roc who, if left to his own designs, would add rape to the plan. Zac brings an aura of level headedness and sense of gentile to the circumstance. The comedy of Three Sixty is in the inexperience and the stupidity of these two when it comes to committing the crime. They often stumble their way through, being fooled and bewildered by Cheryl. Another comedy element is the banter and friendship between Roc and Zac. The back and forth commentary between the two characters in the diner is a classic example of this comical relationship. Three Sixty’s small cast (only five cast members in this film) could have resulted in the audience becoming weary of seeing the same actors on screen but, thanks to the electricity between Tang and Farren the opposite is true.

Eddie Tang’s successful portrayal of Zac in this film can be described with one word, subtle. The unobvious nice guy, Zac is presented in a low key manner which draws the viewer in to an emotional place where they feel sorry that he is even involved in the crime. It’s not an easy place for a character to access with an audience…while committing a violent felony. Eddie notes, “I always prepare and research for a role and I did a lot of work running lines with my PA for Three Sixty. My co-lead, Eamon Farren, is such a fine actor that I knew I’d have to be even more prepared to go toe to toe with him. The roles only work in this film if we both are magnetic in our individual ways. Roc is the character that pushes the guy who organized the job for more money. I felt that Zac’s role needed to be subdued in order to be more the natural stylistic kind of character; the character who is the subtle comic relief within the film. Zac is not an over the top clown, but rather the straight deadpan comic relief. It’s very easy to overplay a comic opportunity but if you underplay it, then it becomes more relatable to the audience and you are not begging them to like your character. It’s better if they just do it because they can relate to him. It gives you an opportunity to build rapport. It’s not an easy task to get the audience to like a character who is a kidnapper; a man who in reality is the villain. Nobody likes a kidnapper in real life, but Zac somehow wins over the audience by playing a subdued role within the film.” Eddie was disciplined and proactive in his approach in creating the backstory for his character. He states, “His father was never around. Because of his abandonment issues, he got into trouble in High School and was expelled. Zac started mixing with the wrong crowd. Roc was his best friend. Zac’s a DJ and dabbled in some Marijuana growing up. He’s overweight, not got much money, never had a girlfriend. He grew up in the South Western Suburbs of Sydney.” Eddie’s preparation paid off in his performance with the film’s Official Selection at the following Film Festivals: L.A. Shortfest, Rhode Island International film festival, Flickerfest (Academy accredited), Hollywood Film festival, Sydney Cockatoo Island, Cleveland International Film Festival, Carmel Art, and Bay Area film festival. Three Sixty’s director Dan Mitchell declares, “I do not hesitate when I say that Eddie’s leading role for Three Sixty was irreplaceable. The film could not have achieved the tone that the script suggested without him. I cannot imagine completing the film without him. Eddie’s achievements in his leading role for Three Sixty were a huge factor in the film’s incalculable critical acclaim. A good actor is an invaluable member of any production and Eddie is doubtlessly a great actor. His status as one of the most accomplished members among his peers can be seen in the variety of achievements he has earned throughout his career. Eddie is one of the most sought after actors in his field.” It’s a bit ironic, by not seeking attention for his role as Zac in Three Sixty, Eddie Tang has once again become one of the most lauded and recognized actors in a successful production. 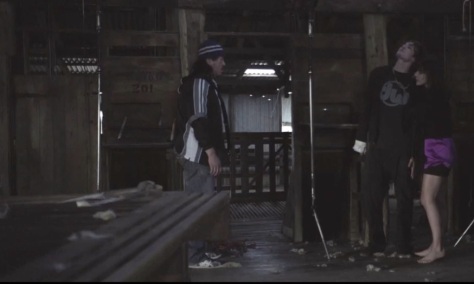