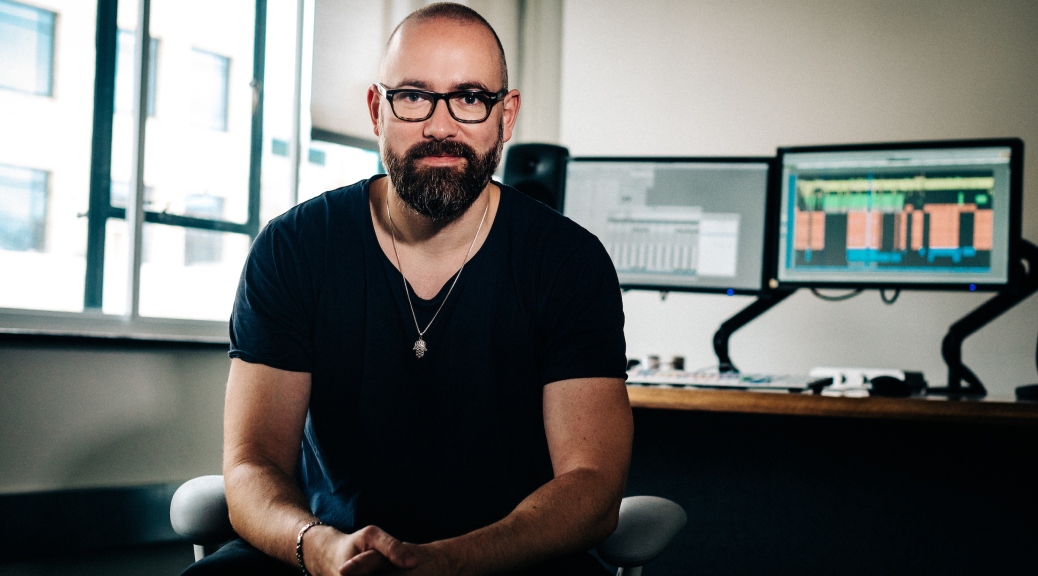 When most people hear the words “reality television,” they think of things like drama and excitement. They picture all of the supposedly unscripted, real-life situations between seemingly average, every day people that generate large followings and unprecedented ratings. What doesn’t typically come to mind, however, are the masterminds behind these shows. In particular, they don’t think of the editors who arrange the raw footage that they love so much into an ensemble that they tune into again and again, without fail. Without talented editors like Peter Hein, reality television wouldn’t be the adored genre that it is today and audiences wouldn’t likely love the shows they love as much as do.

The Danish native’s talents as an editor are profound. He has a keen eye for spotting quality storylines, but what’s more is that he has a unique affinity for identifying the emotional elements of those storylines that will keep viewers tuning in on a daily or weekly basis. In fact, extracting emotional elements from the footage he works on is one of the parts of editing that Hein loves most. He thrives on the opportunity that his job gives him to evoke an emotional response in his audience, and he considers working in his profession to be a dream come true.

“My favorite thing about editing is getting the emotions of the scene right – making those little last-minute tweaks at the end of an editing session to really hit your story home. Whether it’s to make people laugh or cry, it doesn’t matter. Simply getting those last frames right so that it affects the people watching in all the right ways. I also love seeing a story come together when you’ve crafted it from hours upon hours of footage. I enjoy finding all of those fragmented pieces that fit together to create a compelling story and then making sure it’s characters pop,” said Hein.

Hein has crafted more than just film footage, he has created a successful career out of his talents. He can be credited as one of the greatest contributors to wildly successful shows like Britain’s Got Talent and First Dates. Several of his works, in fact, have earned BAFTA awards; however, one of his greatest accomplishments was when he was nominated for best editing for an RTS award in the documentary category for Ashley Banjo’s Secret Street Crew.

In 2014, Hein was approached about the possibility of working on the show Gogglebox. The initial concept of the show left Hein skeptical; however, upon watching the first series, he realized the potential and humorous nature of the show. He knew that his skill set could enhance the show’s reach and he was eager to lend his authentic editing style where it was needed most.

Gogglebox is a British reality television show that airs on the popular Channel 4. It features a number of families and groups of friends from around the United Kingdom and documents their reactions to British television shows within the comfort of their own homes. Hein found the premise unique and thought that it would pose a new challenge in his career. The result of his contributions to the show were profound.

What Hein enjoyed most about working on Gogglebox was that it was unlike any other project he had ever worked on. The timelines were tight and the stakes were high. The footage for the show spans 24-hour days and Hein was trusted to arrange the footage in such a way that viewers couldn’t resist coming back for more. His ability to understand his audience and capture the elements of scenes that his viewers will enjoy highlight his prowess in the industry.

“The show runs like clock work and you only have a few days to put together a story about 5 or so families watching a show. You really have to break down the footage in order to bring out all of the details in the edit. All of the little reactions make the story work. You and your producer have to work really closely to sift through each and every frame. As you cut it down, you often go back and bring back sections that you had previously eliminated in order to slowly build the humor in the footage. It was hardcore to work on and it was an intense edit, but it was all worth it,” stated Hein.

Having collaborated so closely with his producer, Chloe Sarfaty, Hein was able to showcase his expertise in the best way he knows how. After witnessing his talents first hand, it is no surprise that Sarfaty was beyond impressed by is skill set.

“Peter was my editor on the BAFTA award-winning series Gogglebox. It was a fast turnaround edit but Peter works very well under pressure and being the brilliant editor that he is, he knew exactly ho to build each story. He has a wide range of skills that make him excellent at what he does. He is strong editorially and he works very quickly, on top of being incredibly creative and a pleasure to work with. We worked very closely together on Gogglebox and that is a very high pressure edit to be in but even under all of the pressure, we had a ton of fun and created some excellent episodes. Peter is an asset to every team and anyone would be lucky to have him on their production,” noted Sarfaty.

Because editing is Hein’s passion, he is wholeheartedly committed to ensuring that he carries everything he works on along a path of success. He is grateful to do what he loves for a living and any recognition he receives is simply a bonus. When the series won a BAFTA award, Hein remained humbled by the hard work and dedication he put into it and was pleased that he and his co-workers had accomplished more than they had set out to achieve.

As for Hein’s future, he aims to continue to decorate his career with more award-worthy content and develop himself to even greater lengths than he has already achieved. He hopes to embark on new challenges and continue to bring about his audience’s emotions in ways that they don’t often expect before absorbing his projects. He is an avid editor and he will continue to share his greatness with the world as long as we will allow him to.